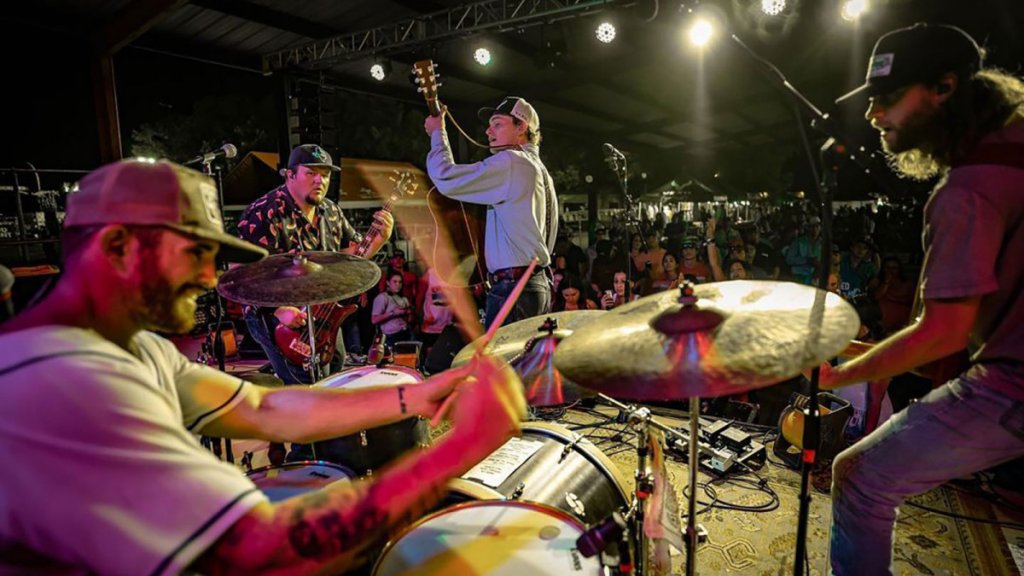 He grew up in the ranching and western way of life, spending a lot of time at his family’s ranch in Dryden, Texas, as well as his hometown of Cat Spring, Texas.

Most every weekend was spent going down the highway to another rodeo to another town. With the highway as his guide, he picked up a guitar and started writing songs in his high school years. It wasn’t until college that he began to play acoustic shows and realized that people actually listened to his songs.

In the summer of ’19, Carson recorded his debut album “Muchos Sonidos”, and formed a band to start trying to make his mark in the Texas Music Scene.