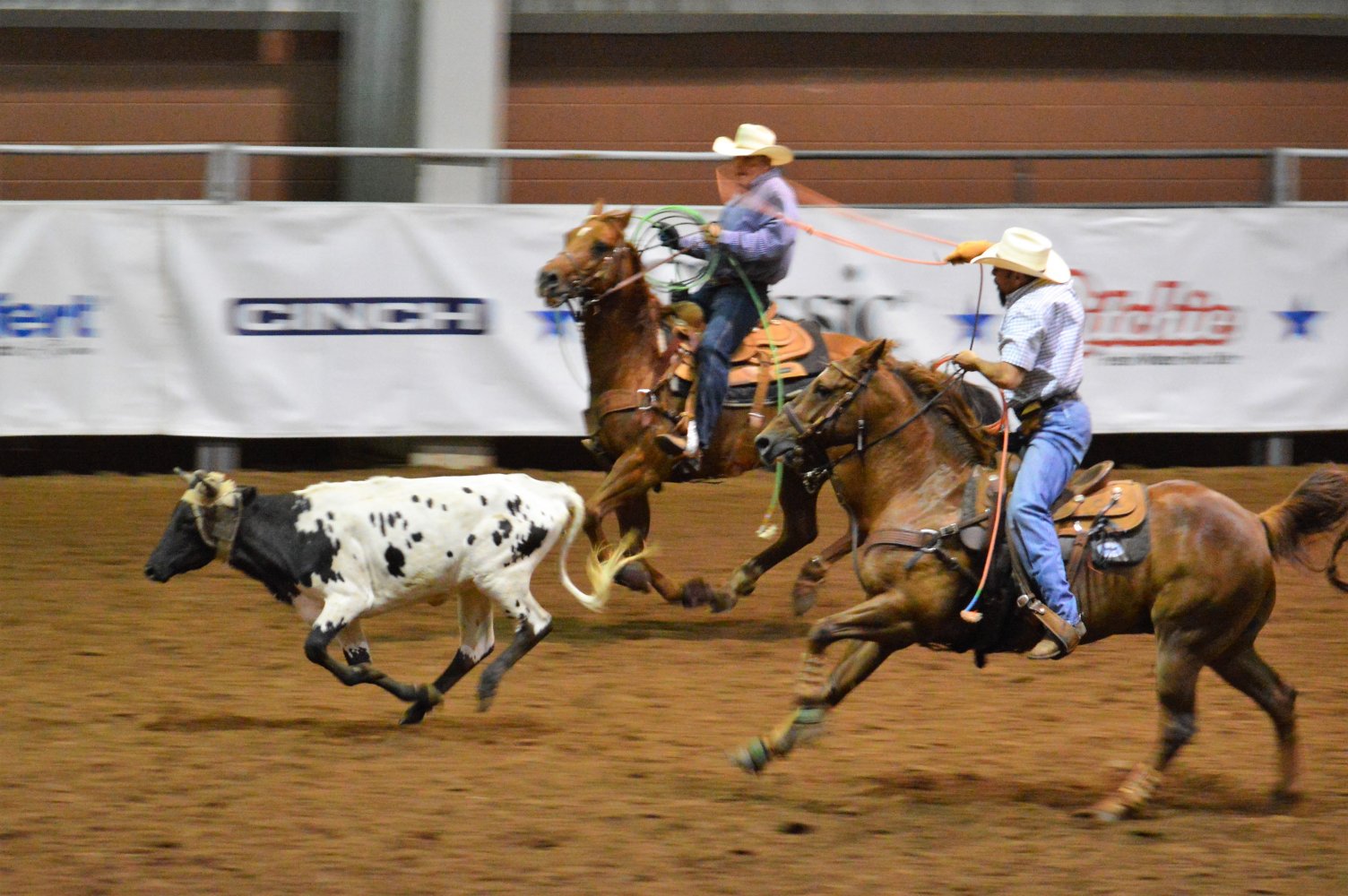 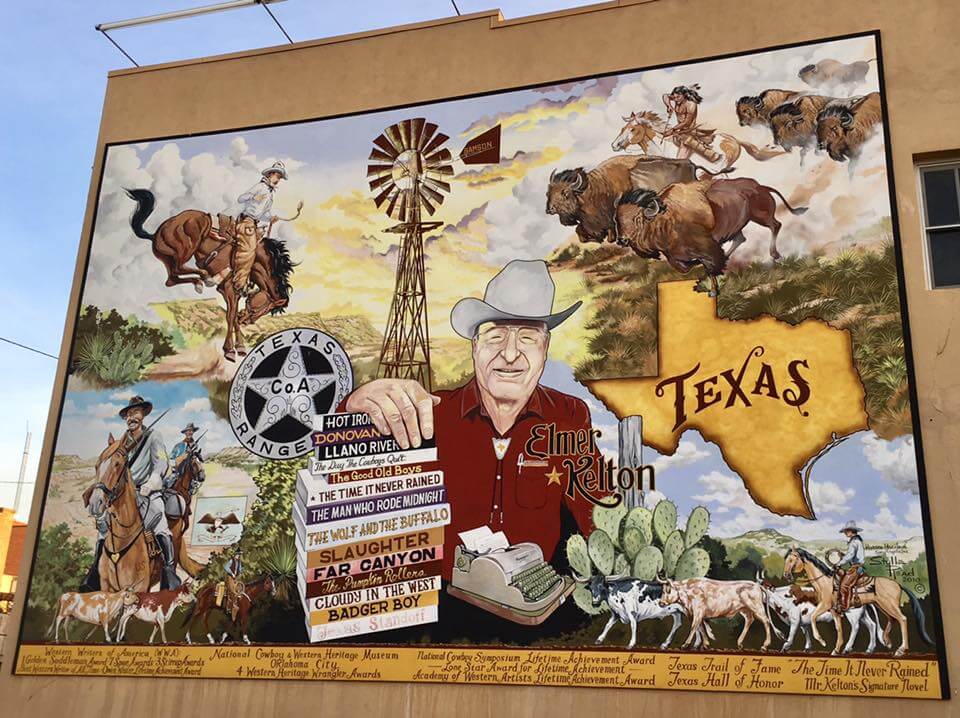 The Community of San Angelo

San Angelo lies in the midst of West Texas ranching country. The Concho River winds through the community and three lakes are within a few minutes of the downtown. The city was established in the late 1860’s, across the river from Historic Fort Concho, which served as headquarters for the 4th and 10th cavalry and 16th infantry. Originally named Santa Angela in honor of Carolina Angela de la Garza DeWitt, the wife of the city’s founder, the name later changed to San Angelo.