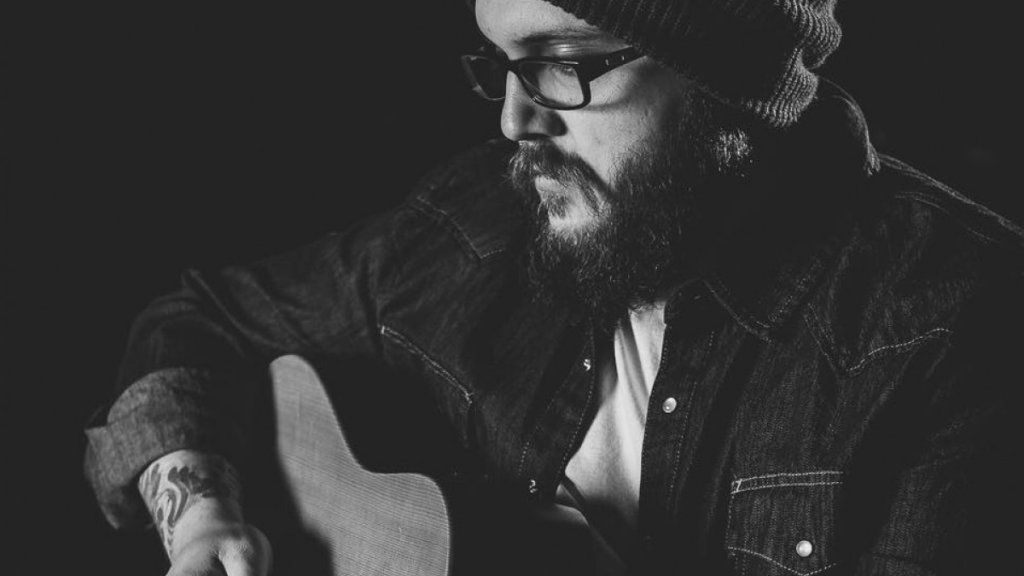 In a time when many artists are striving to find their identity, Erick Willis is slowly leaving his mark on the scene, with a personality that is true and not just a stage persona. Taking cues from the music he was raised on Erick is blending soulful melodic lyrics, with the deep groove of roots rock and as his lyric says, “with some of the harder stuff.” Showcasing a smooth voice with an excellent upper register, uniquely gravely at times, and always pleasant to the ear, Erick is bringing lots of soul to the mix, along with undeniably Texas-inspired lyrics.

Getting his start at an early age, Erick has been no stranger to performing. Growing up in Henrietta, Erick spent countless Sunday’s in church with his grandmother learning to love the craft of singing through the choir and holiday specials Erick found his passion for music. Whether it was singing in the choir, traveling to perform in the Texasville Opry, Johnny High’s Country Music show, the Texas Gold Country Music Show, or simply talent shows, Erick never lost that drive. One might say Erick was born to perform and entertain and they would be right.

Always one to recognize where he came from, Erick credits his mother for much of his success. Being a single parent, Erick recognized the hard work and dedication his mother put into raising he and his sisters, and took away a strong work ethic and applied it to his craft. Erick’s mother also helped influence his musical tastes though her immense love of great hard-rock groups as AC/DC, Whitesnake and Journey. Not only was the rock there, but Erick’s grandfather, also a huge influence in his upbringing, introduced him to the golden age of country music.

Through a sold mix of musical styles, and a great supporting cast of family and friends, Erick began to form a genuinely unique ear for music and a solid grasp on life and how to live. As a freshman in high school, Erick took up guitar class and began to learn how to create his own blend of music. It really didn’t take long for Erick to realize he had found his calling, and so began his journey as an independent artist. From open mic nights, to talent shows, to late night recordings at a friends home studio, Erick quickly found himself as a performer and not just a guy who could pick out a few cords.