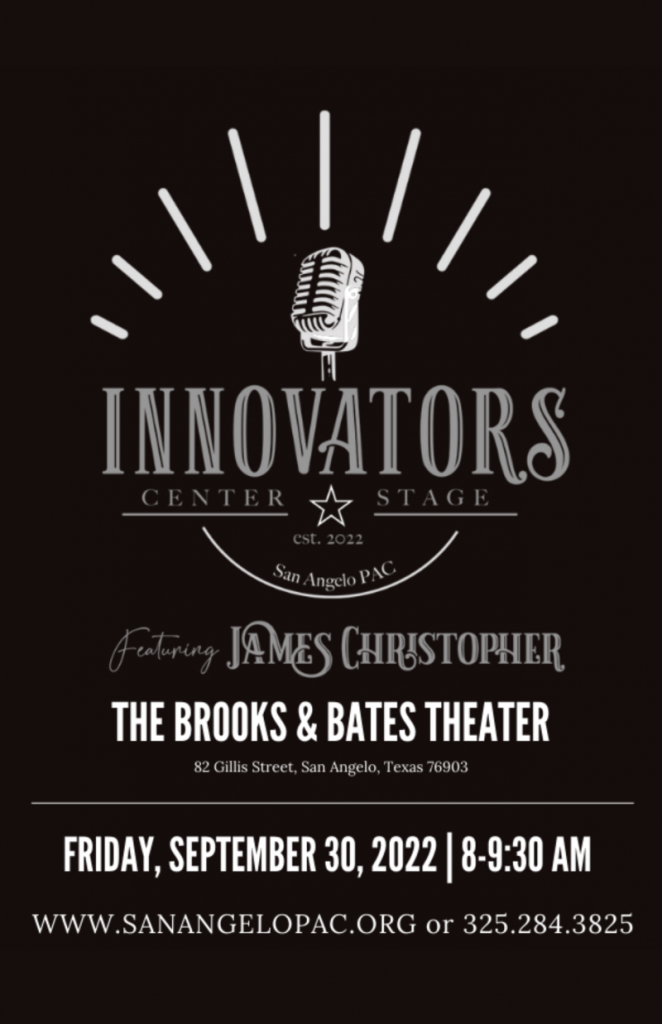 James Christopher was born and raised in Houston, Texas, graduating from Houston’s St. Pius X High School. His fascination with movies can be traced back to the womb when his mother went to see Jaws. From then on, he remembers thrilling at the sight of Superman flying, Indiana Jones’ whip, laughing at the Ghostbusters, and being both intrigued and terrified of Darth Vader. As his love for movies grew, James dove into acting as a medium to express himself. He felt most alive on stage, trying to move an audience. It wasn’t until he saw The Crow, however, that he started to think he could actually make a movie himself.

Before entering college, James served in the United States Army as a Fire Support Sergeant. During his seven years of service, James deployed to Bosnia as a member of Operation: Joint Guard.
After serving, James attended the University of Texas at Austin where he earned a Bachelor of Science in Radio, Television, and Film and a Bachelor of Arts in History. It was at UT that James started to focus on writing and directing as his career path. It was at UT that he wrote his first three feature-length scripts, Littlefield, Eden’s Valley, and Falling Home. James’ writing has been recognized by several writing competitions and film festivals.

Currently, James resides in Austin, Texas with his wife Jessica. James spends his time writing and working on new projects. He’s always looking for a new challenge to take and a new story to tell.