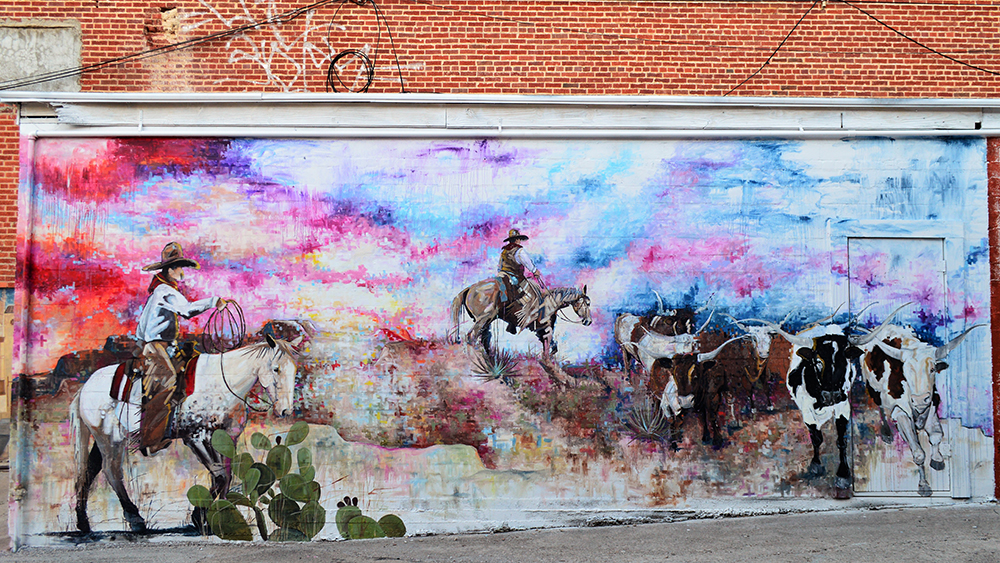 Join us on April 1st for a Performance at the Elta Joyce Murhpey Performance Hall at City Hall.

Joshua Diaz In Recital with Adam A Torrez is brought to you by The San Angelo Museum of Fine Arts Chamber Music Series, and Sponsored by Mark Mclaughlin. Admission is free and masks are preferred but optional.

Joshua Diaz
Mexican American tenor Joshua Thomas Diaz is an up-and-coming talent from Texas praised for his “rich and agile voice and sensitive interpretation.” He has had success on the operatic stage in the roles of Don José in Carmen, B.F. Pinkerton in Madama Butterfly, the Duke of Mantua in Rigoletto, Judge Danforth in The Crucible, Le Chevalier de la Force in Les Dialogues des Carmélites, Mayor Upford in Albert Herring, the Witch in Hansel and Gretel, Pedrillo in Die Entfürung aus dem Serail, and the role of Male Chorus in The Rape of Lucretia.
On the concert stage, Josh has performed as soloist with the Notre Dame Chamber Orchestra, Peabody Symphony Orchestra, Concert Artists of Baltimore, Symphony Number One, Mississippi Valley Orchestra, Minnesota Philharmonic Orchestra, and Great Noise Ensemble. Highlights of his concert appearances include the tenor solos in Handel’s Messiah, Verdi’s Messa da Requiem, Beethoven’s Symphony No. 9, the chamber version of Das Lied von der Erde by Gustav Mahler, the seldom-programmed tenor soloist in Barber’s Knoxville: Summer of 1915, and Britten’s Canticle II: Abraham and Isaac.
Josh received his Bachelor’s degree from the University of Notre Dame as well as his Master of Music in Voice and the Graduate Performance Diploma in Opera from The Peabody Institute of the Johns Hopkins University. He then went on to Minneapolis/St. Paul to begin working on his Doctorate of Musical Arts in Voice at the University of Minnesota while studying with John De Haan.